Whether you are pottering in the local river or training for the next world championship Typhoon makes sure you are fully protected from deck gear and hard impacts.  But that’s not all, you can select your own preference from our wide range of wetsuits and drysuits.  Lightweight options, easy-to-move-in options, keep warm options – there’s plenty of choice.

We have gloves to keep your hands warm and those all-important non slip boots for your feet, some especially designed for hiking out, not to mention a helmet for head protection and a host of undersuits, rash vests for protection from the sun, buoyancy aids for those spills into the water, and some great bags to put it all in! 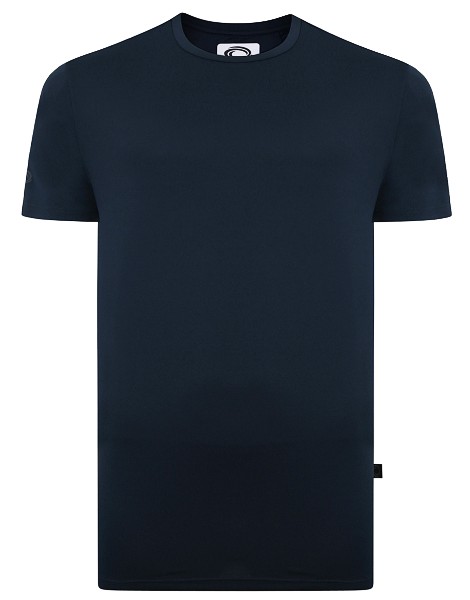 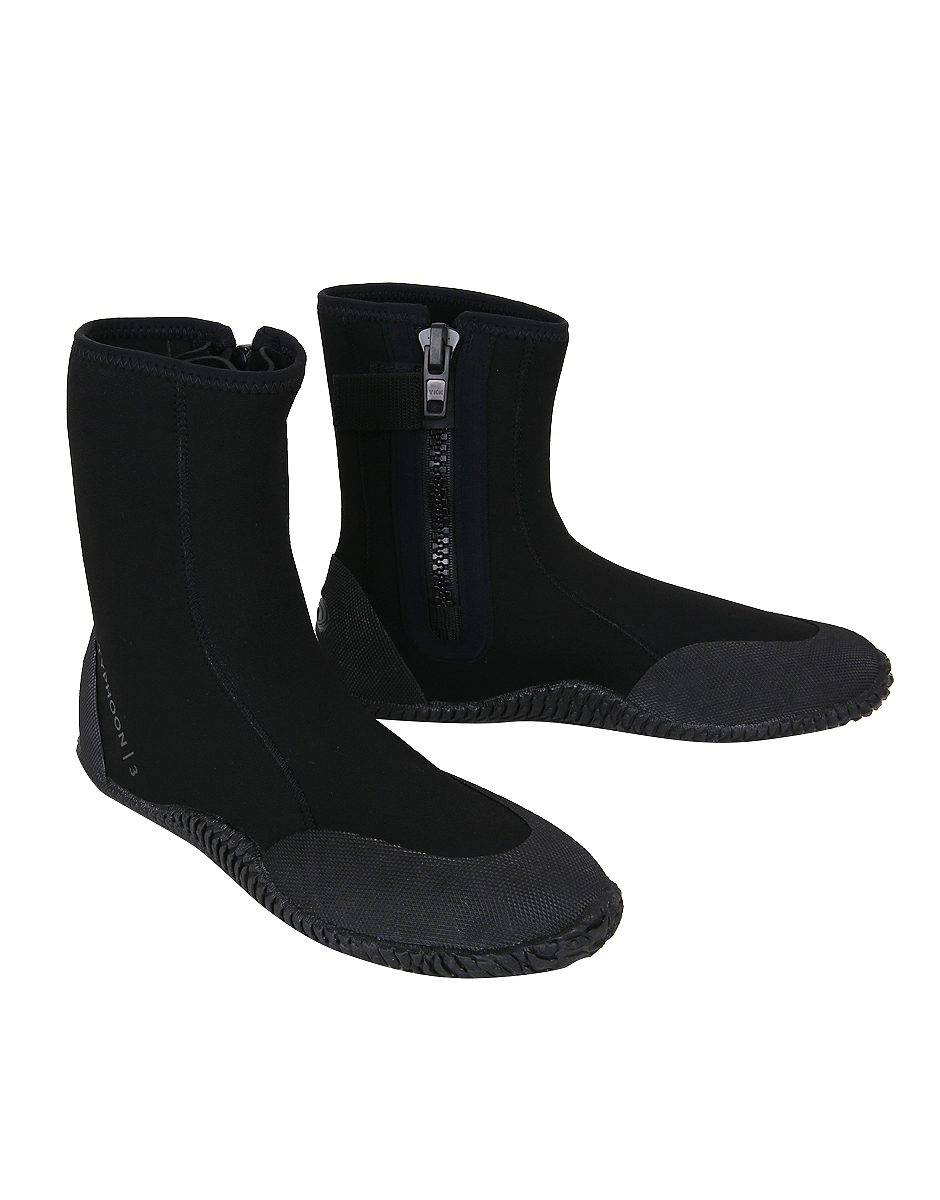 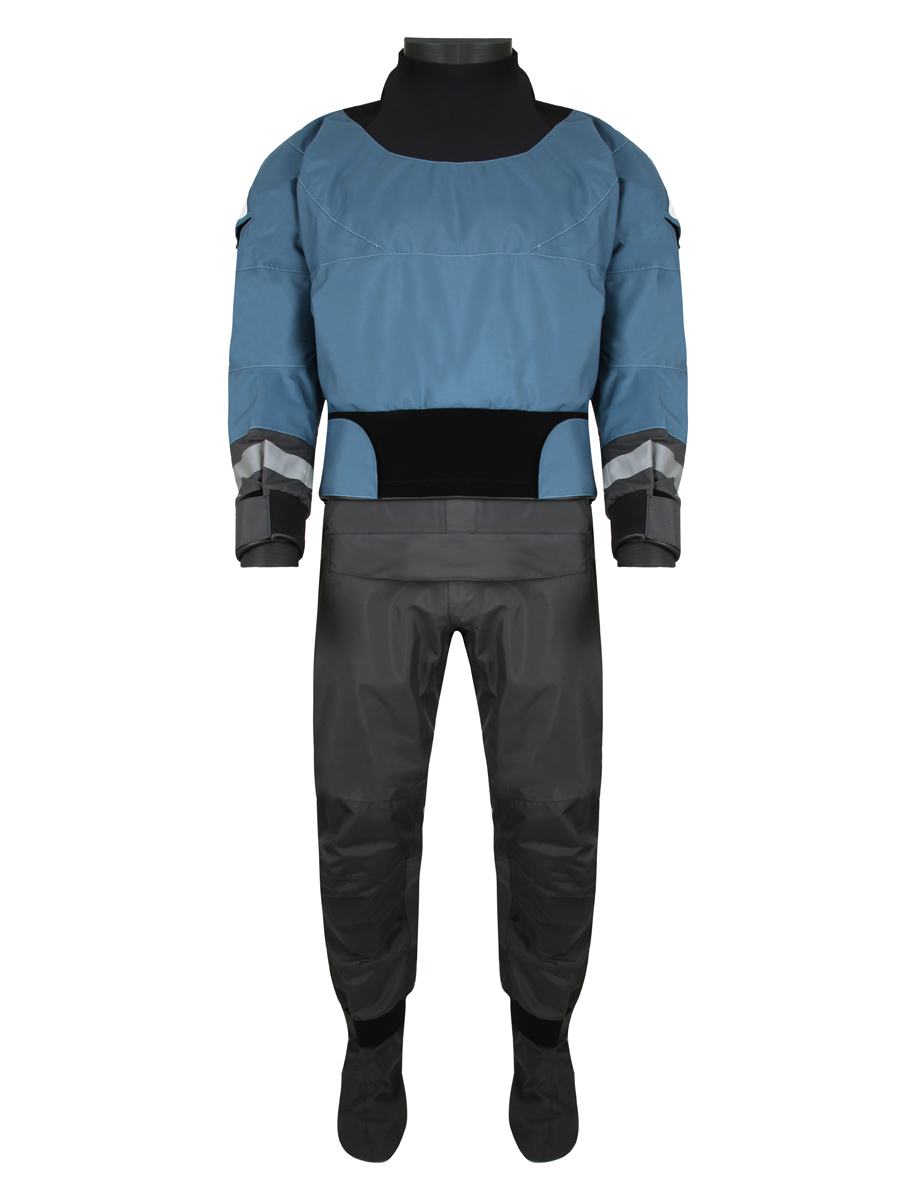 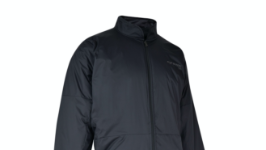 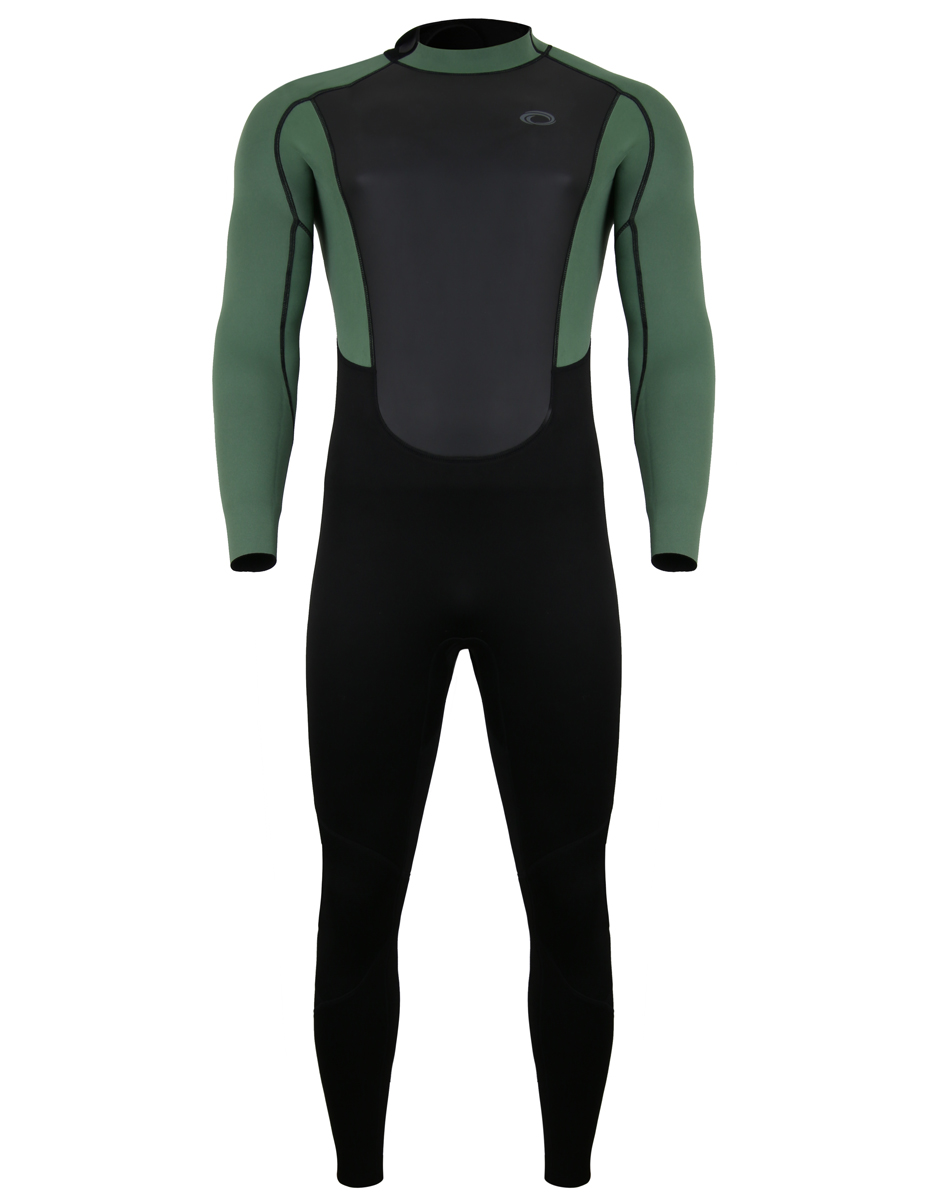 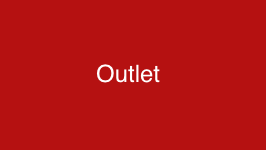 Typhoon was founded 70 years ago by Oscar Gugen. After the second world war Oscar came to England and started up E.T Skinner and also a club for divers which became the British Sub Aqua Club, this grew to become the largest diving club in the world.

E.T Skinner was the first company in the UK to make wetsuits and became the market leaders in diving and sailing equipment. In the 1970’s the name was changed to Typhoon and a factory was built in Redcar where the company still operates today.

In 1976 Typhoon developed the first lightweight drysuit. In 1992 Typhoon designed a revolutionary new suit using Clotex a soft polyester trilaminate fabric alongside other breathable materials, which is now standard for most surface drysuits, making Typhoon suits the most comfortable yet toughest drysuits available.